This past decade has seen the rapid progression of women’s freestyle as well as a large increase in girls shredding it up on BMX bikes all over the world. There is one rider who we all have to thank for inspiring multiple generations of girls to get out there and get rad. 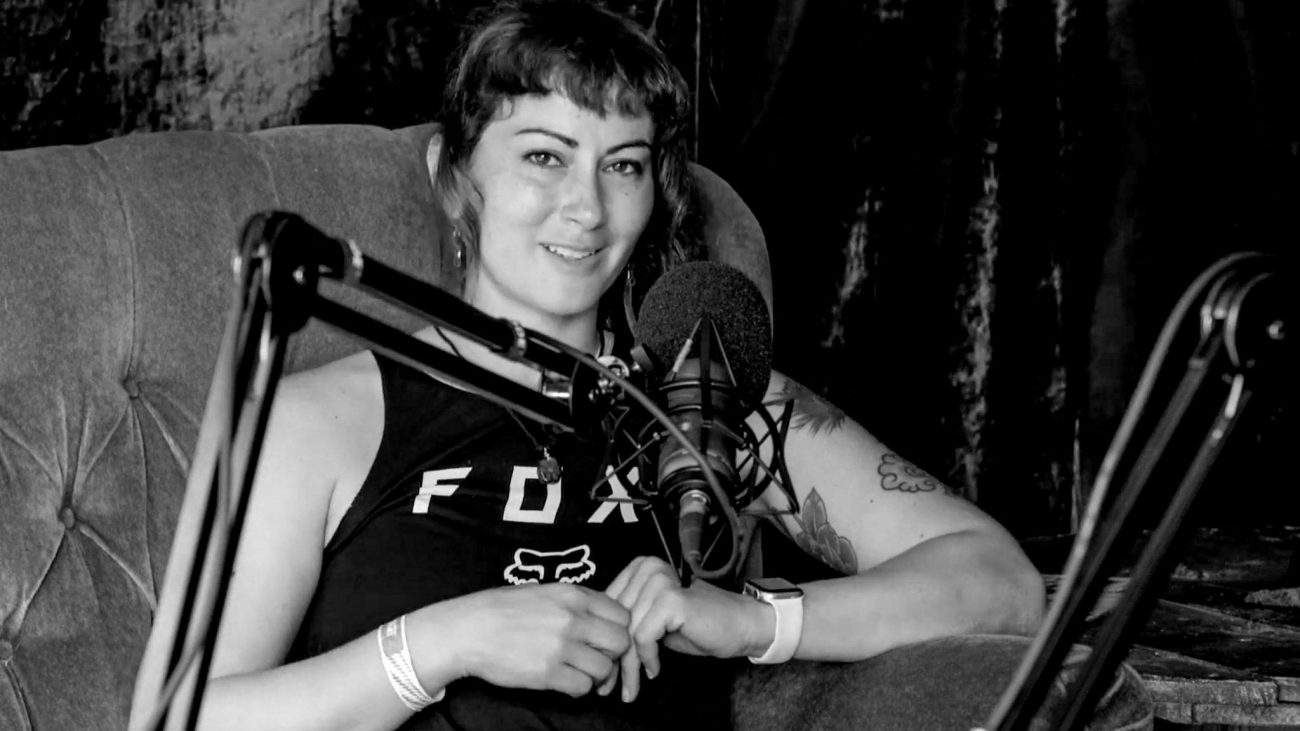 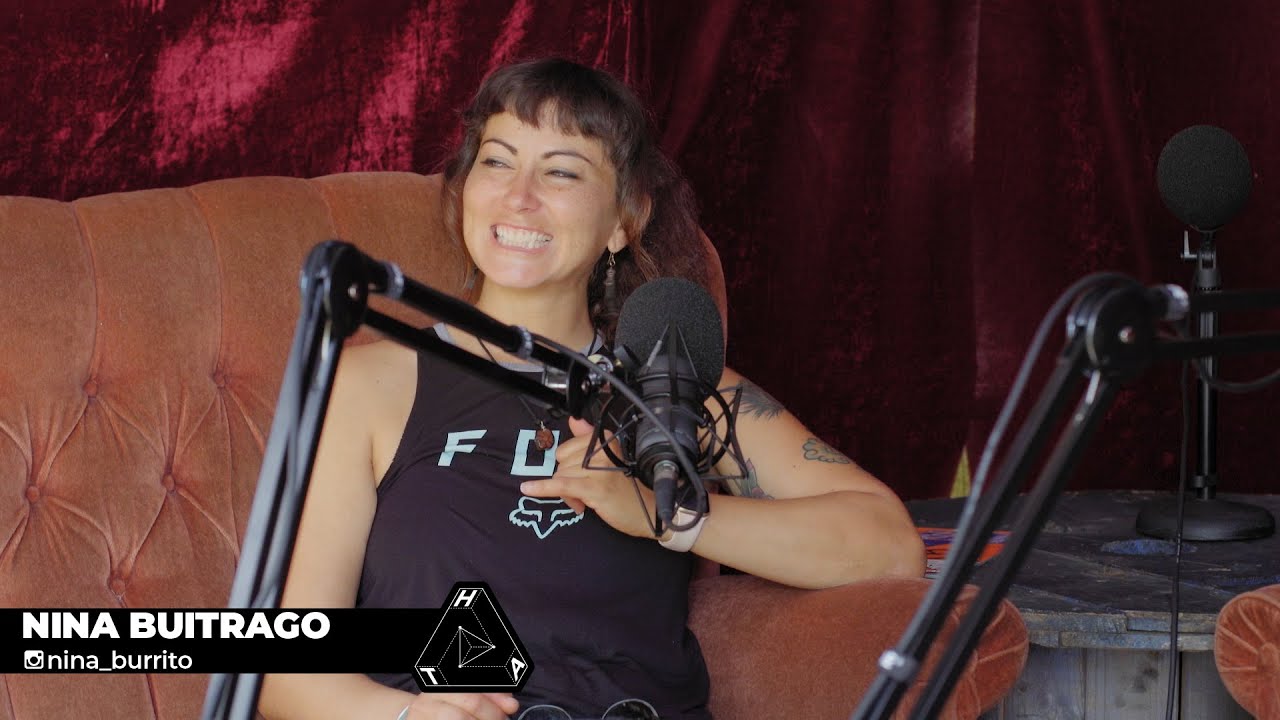